I celebrated my birthday, the end of the club pheasant hunting season and my friend Tim’s retirement  with a  hunt at Raahagues Pheasant club a few weeks ago.  The rains had made access difficult during most of the season and this hunt, which we scheduled at the last moment, took place in fields that featured belt-high foliage.

As always, the folks at Raahagues did a great job of setting us up with a really personable guide, Steve Kimpton, of Kimpton’s guide service, and his dazzlingly good-looking German shorthair, aptly named Hunter.  I would highly recommend this pair if you want to enhance the rare experience (for me anyway) of going for a pleasant walk with a gun. 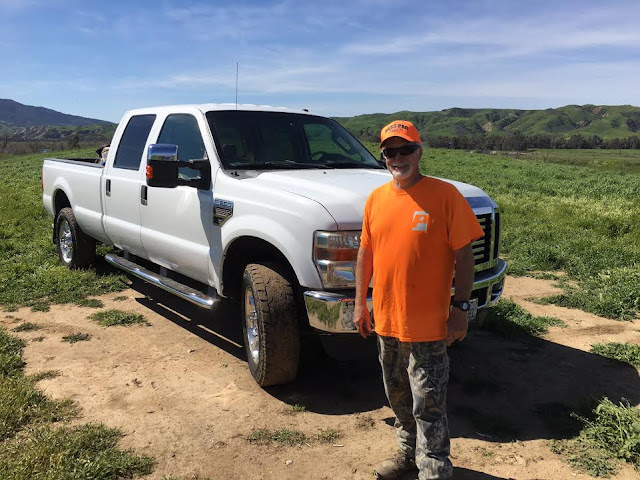 This year’s hunt was a bit mournful for me to the extent that California hunters are now required to use steel shot, which is simply not as effective as lead, but more importantly, rules out the use of older or antique style shotguns.  I have enjoyed hunting upland game with my gorgeous 1927 Hubertus 16 gauge side-by-side, but the dedicated chokes on a gun of that vintage preclude the use of steel shot, which can destroy an irreplaceable barrel, as steel refuses to compress like lead as it hits the choke at the end of the barrel.

I like old things.
I realize that many of those who might be reading this will have little sympathy, and perhaps urge me to get out a tiny violin to accompany this old school bitchery, but my violin is too large.  I do, however, have this tiny guitar to accompany my swan song to an artistic example of gunmaking, and so, to inversely quote Tony Montana from Scarface, I must “Say Goodbye to My Little Freng.” 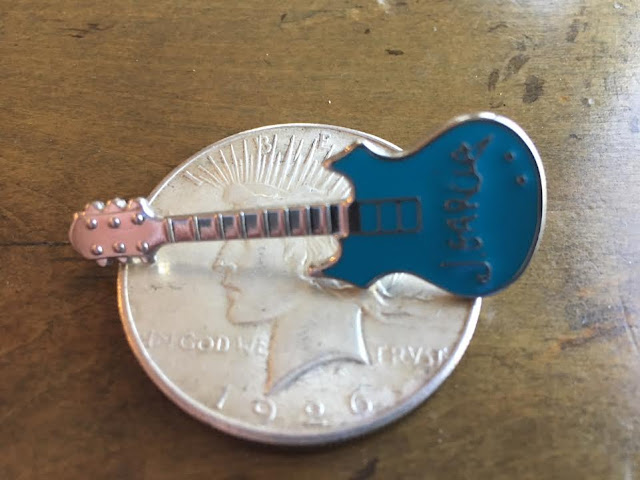 Fortunately, as I am a gun lunatic, I have a couple more modern shotguns with variable chokes and barrels that can either withstand the pressure of steel, or be replaced if damage is done.  I used my Benelli Supersport 12 gauge, while Tim used my trustworthy Remington 870 to process this steel.  We were able to get the job done.

Hunter, our dog for the day, rekindled my desire to get another pointer, as I am still mostly in mourning for the loss of Victor, my hunting companion for so many years.  Hunter is a tall and well built creature.  Because of the high grass, he would essentially disappear as the birds tended to use the heavy cover to run rather than flush.  Hunter did a great job of locating and holding point on our quarry.

Typical of late season hunting, the sun got on us relatively early and the dog heated up. The brush worked all of us pretty hard, and we took a couple of breaks to let the dog cool off.  Hunter found a rut filled with water from the recent rain and used it as a spa, making it clear that he would resume the hunt when he felt like it.  He knew, as we did, that there was no way we were going to be able to extract these birds from this sea of tall green grass without him. 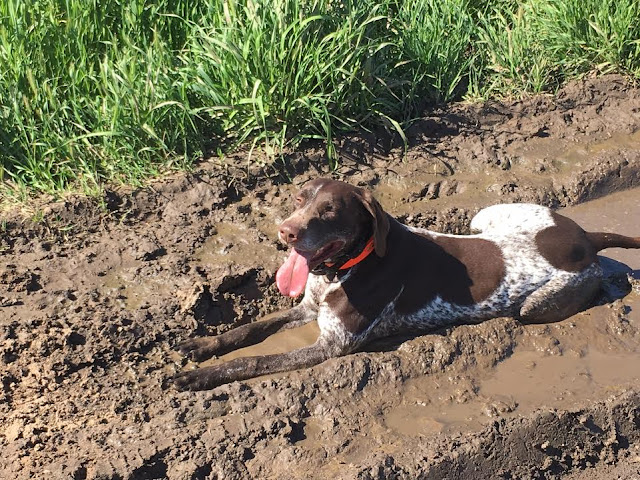 We were done after a few hours. Steve grabbed a quick snap before we headed back to the club to engage in the luxury of having our birds cleaned for us while we drank beer in the clubhouse.  This is as close as I come to golfing.

We mostly hit what we aimed at and ended up going ten for ten, thanks to a stray that flew into our field like a kamikaze right as we were breaking down our guns at the truck. 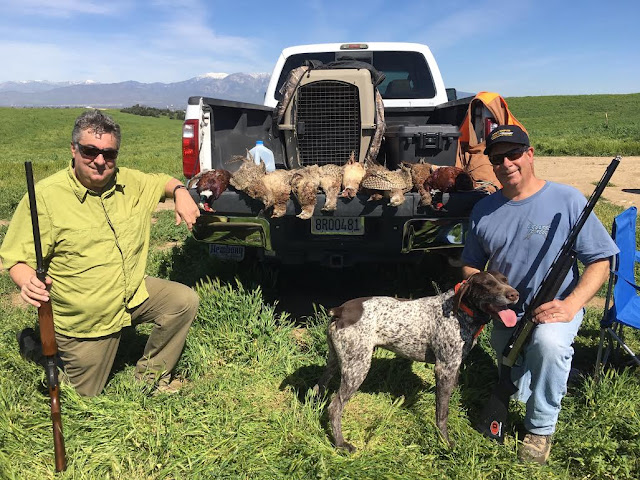 We invited our good friends the Devaneys over to share our kill, as Wendy is always anxious to have our sophisticated friends over to hear about how I blew their dinner out of the sky and had a dog bring it back to me in its mouth. 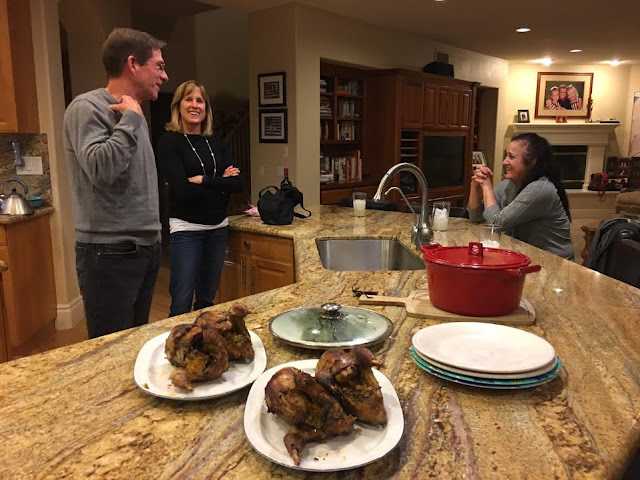 I spent an inordinate amount of time concocting a blackberry shallot reduction sauce to accompany the birds I brined and then roasted, but it came out about as well as I could have reasonably expected. I made my wild rice and asparagus with hollandaise, in which David soaked everything he ate.  I think he poured the leftover sauce on his cereal the next morning, as he is a huge fan of hollandaise.  Despite the professional bird cleaning, there were, of course, a few BBs that stowed away in our fork loads, so caution had to be exercised.  Biting down on lead shot is no treat, but steel can be a tooth cracker.

I made a pheasant stock and ate pheasant soup for the rest of the week to make sure I wrung as much of a pheasant fix out of this one trip of the season as I could.  The last bowl featured most of the shot that had settled to the bottom of my huge cauldron, so that dining experience was more of a mine-sweeping operation. 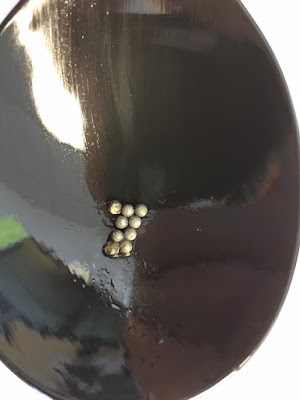 Bird season is over for me.  The ocean is starting to reveal some stirring of the game fish with which I hope to collide once these infernal spring winds become a bit less treacherous.  The big rains should create a favorable environment for boar hunting once the back roads are dry and the wild oats get higher, if you like that kind of porkicide.

I am stoked about the prospects for outdoor recreation coming our way. There is a nesting pair of Cooper’s Hawks noisily occupying the tree in our backyard, the daylight is starting to stretch out to allow watching sunsets after work, and….