In this time of cold water, we've had more killer whales than we usually get in southern California waters. The remarkable abundance of forage fish and squid off southern California waters for at least the last 15 years has increased the marine mammal populations dramatically, so it is not surprising for us to have a greater showing of the orcas. The dolphin population has grown exponentially and the seal lions are like houseflies, so perhaps the black and whites will stay to police the sea dogs.
It may be that the salmon stocks the orcas usually shadow are depleted enough for the orcas to loiter in our cold waters.
It could also mean that the cold waters are causing the salmon to loiter down here and the orcas are with them.
We have had occasions in the past when the orcas showed up in late winter and hung around for a few weeks before salmon started getting caught in our local waters in early April.
In any event, it seems pretty cool to have them here for whatever length of time they may be visiting us. There are few more dramatic displays of animal power than these beasts are capable of demonstrating.

Here's to hoping that this might portend a salmon season for southern California this April. With all of the marine closures above and below our border, we could use it.
As for salmon season below San Francisco, here’s the deal:
Open April 2 - September 18, 2011;
2 salmon per day of any species except coho;
23 inch minimum size (total length). 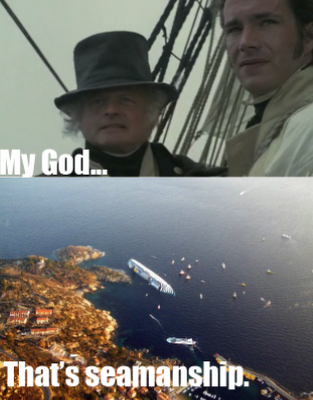